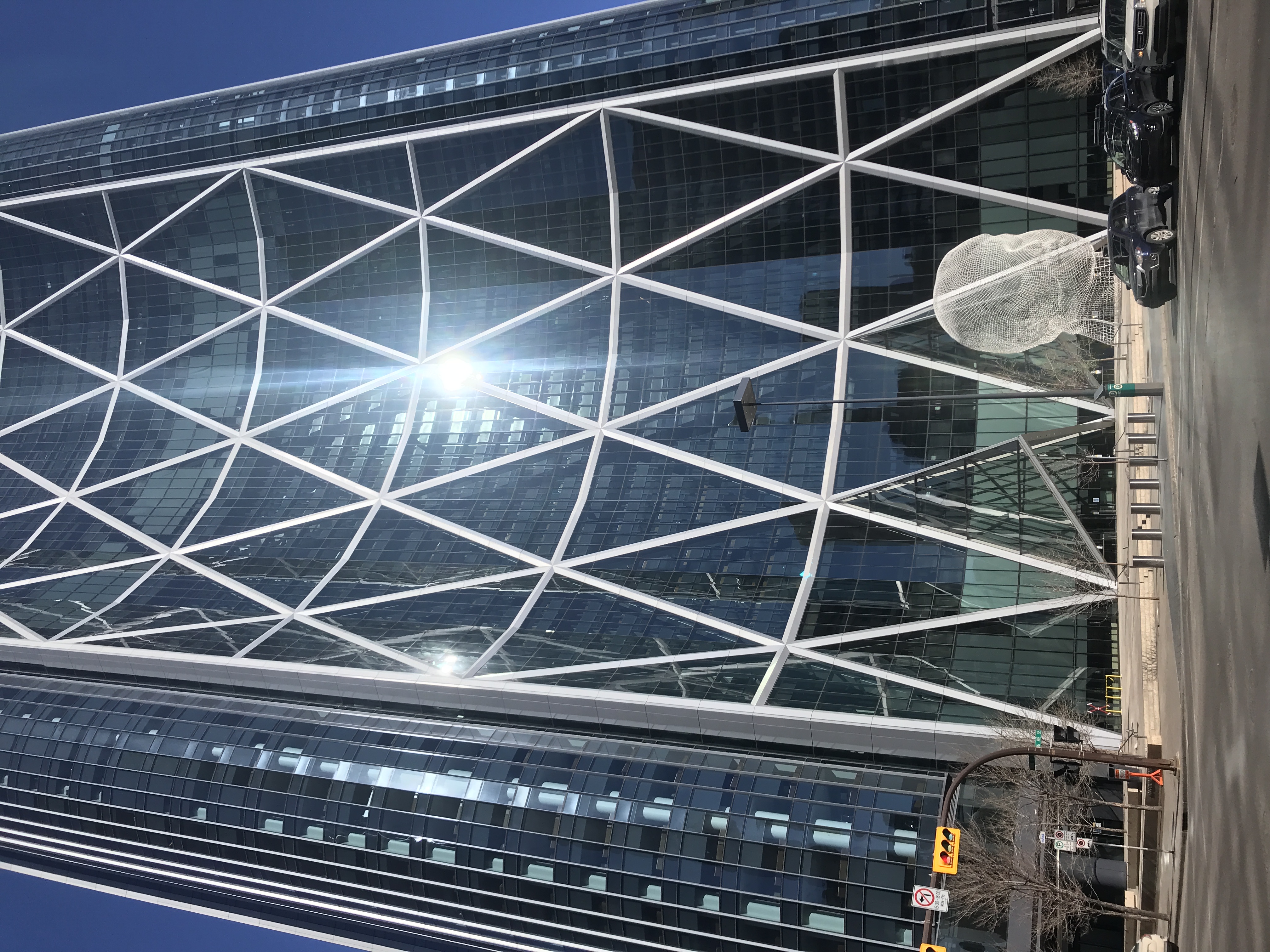 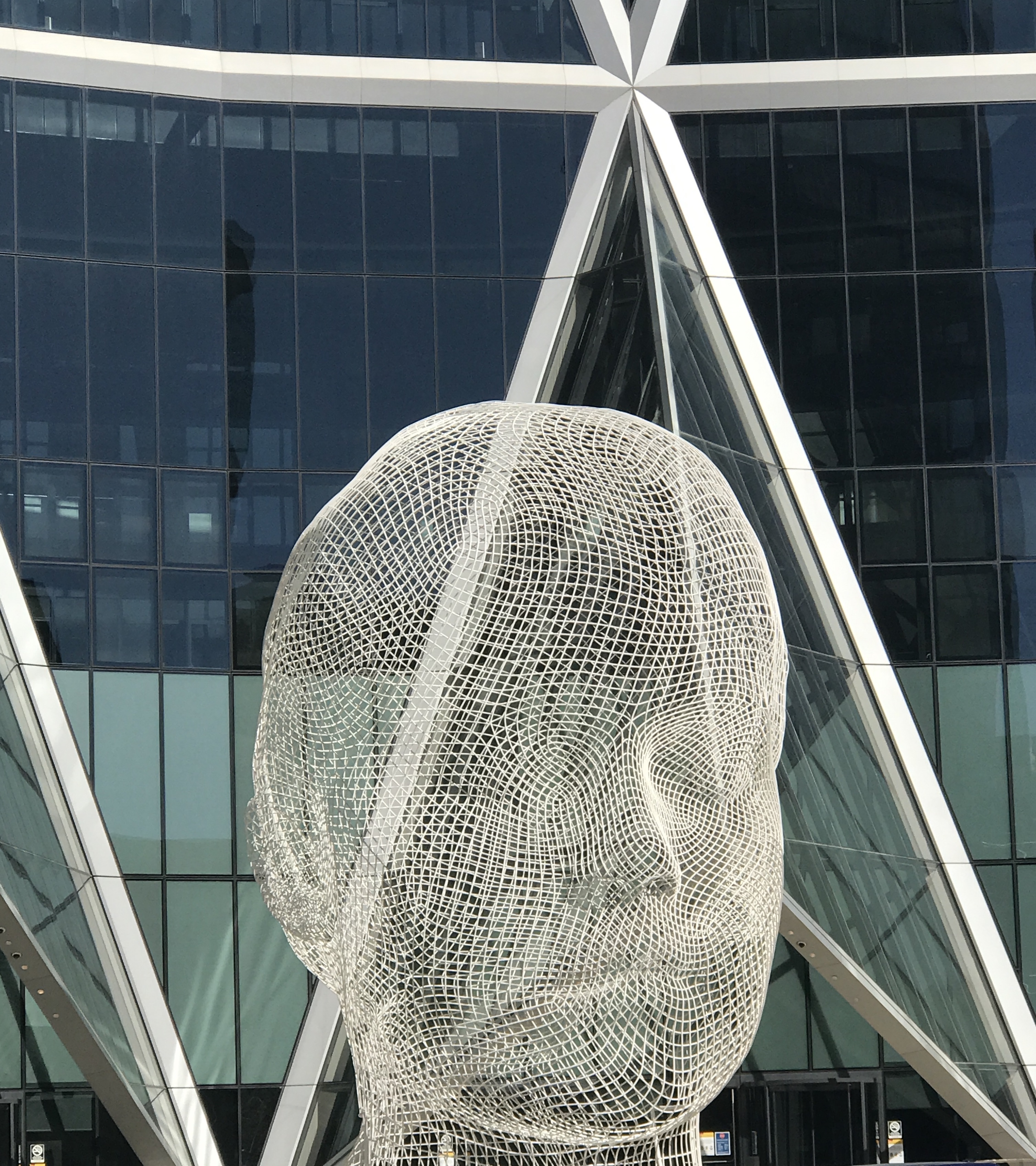 This is Calgary's second tallest building, second to Brookfield Place.

Tall buildings are always create such a defining skyline making cities recognizable world wide by a single photo. As Calgary grows its population, now past 1.5 million, so does the cit's buildings. Having such large buildings is a city's display of success.

The Bow Tower took from 2007 breaking ground, to its opening in 2013 to be built. That was quite a few years for Calgarians and tourists to drive by and get a glimpse of this massive tower being built. I am sure we all had someone we knew working on it.