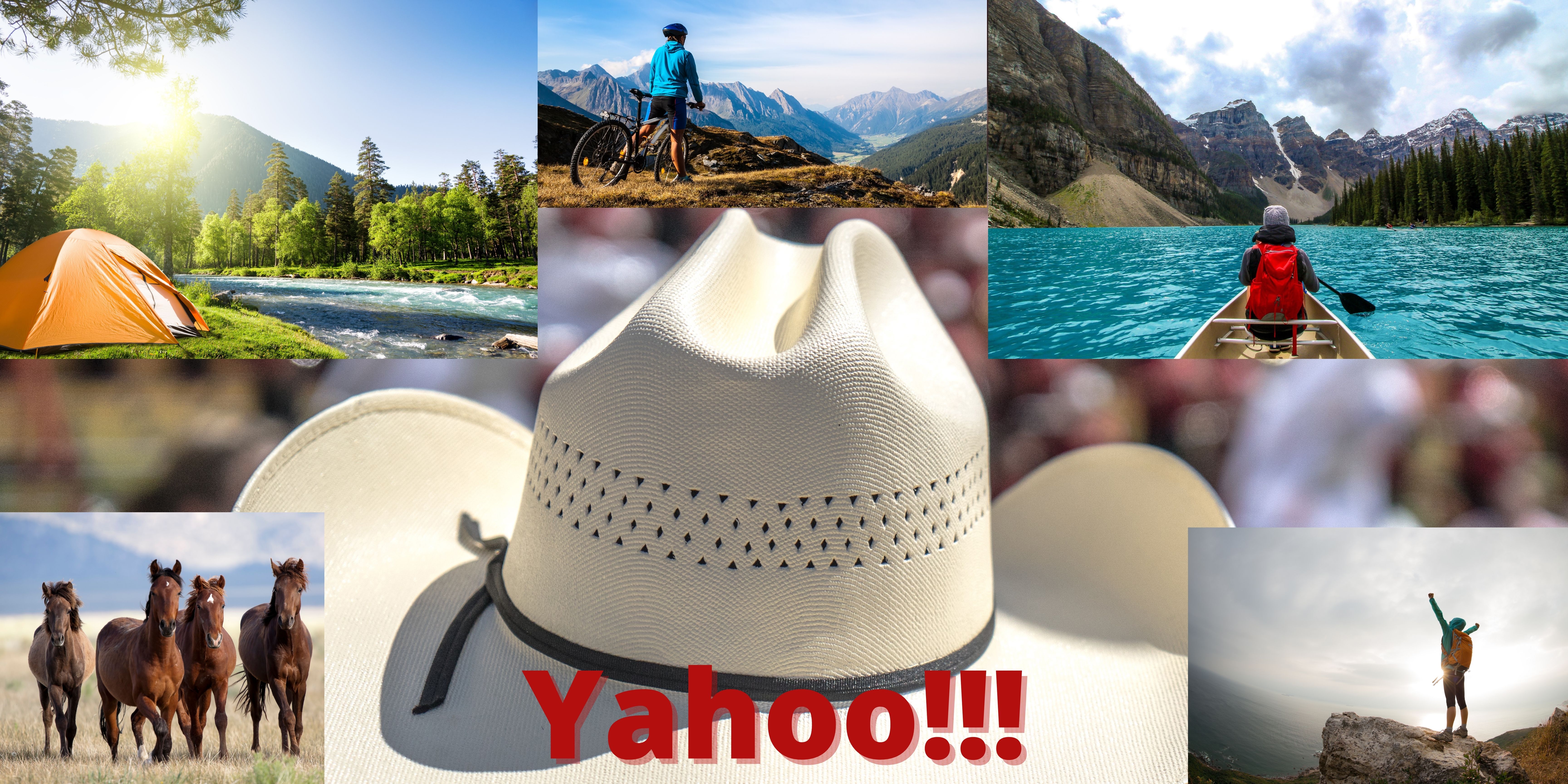 Calgary is a metropolitan city being the largest city in Alberta and the third largest in Canada. So wondering what to do here can become a very long list.

As I'm writing today we are in the midst of the Calgary Stampede. And although it is the first post Covid Stampede, I must say, I am surprised at the numbers they have taken in. The Calgary Stampede is packed into a two week fun filled event where people can stroll the midway and enjoy rides, games, fun foods and drinks, bands/concerts from around the world, loads of free shows for the whole family, and most of all, take in an afternoon Rodeo or an evening show you'll never forget!

One of my favourite venues is in the agriculture building where you can see all of the different kinds of horses, try to push a cow over (which you will never be able to do) and many other animals from around Alberta.

This event takes place the second Friday of every July and ends on the second Sunday. People come from all over to go to the Stampede. The hotels fill up, transit is full, people wear their cowboy/cowgirl best clothes and boots, and businesses get involved adding hay bails, cool window paintings and more. The news reports on attendance and any other fun stuff going on during the time. Stampede is in the air.

You'll love the crazy weather we get during that time, whether it's super hot, or a hail storm where you'll need to take cover.

In 1985, during the Calgary Stampede, a security guard named Sean Doyle was working at The Hudson's Bay where he shot in the hand. All for a can of salmon and a pepsi. Turns out, Sean Doyle was shot by one of the most notorious serial killers of California, Charles Ng, where he was wanted for up to 25 sex slaying tortures. Looks like he came here because his sister lived in Calgary, he was hiding in Fish Creek Park in a lean-to.. It took a Calgary security guard to take him down, all while Calgarians were enjoying the Greatest Outdoor Show on Earth!

We hope you can follow us in our series of What To Do In Calgary!